It’s been a busy year at The Home Depot, from helping customers in our aisles to giving back in our communities. Before we shift gears to the new year, we’re taking a look back at 10 milestone moments in 2016: 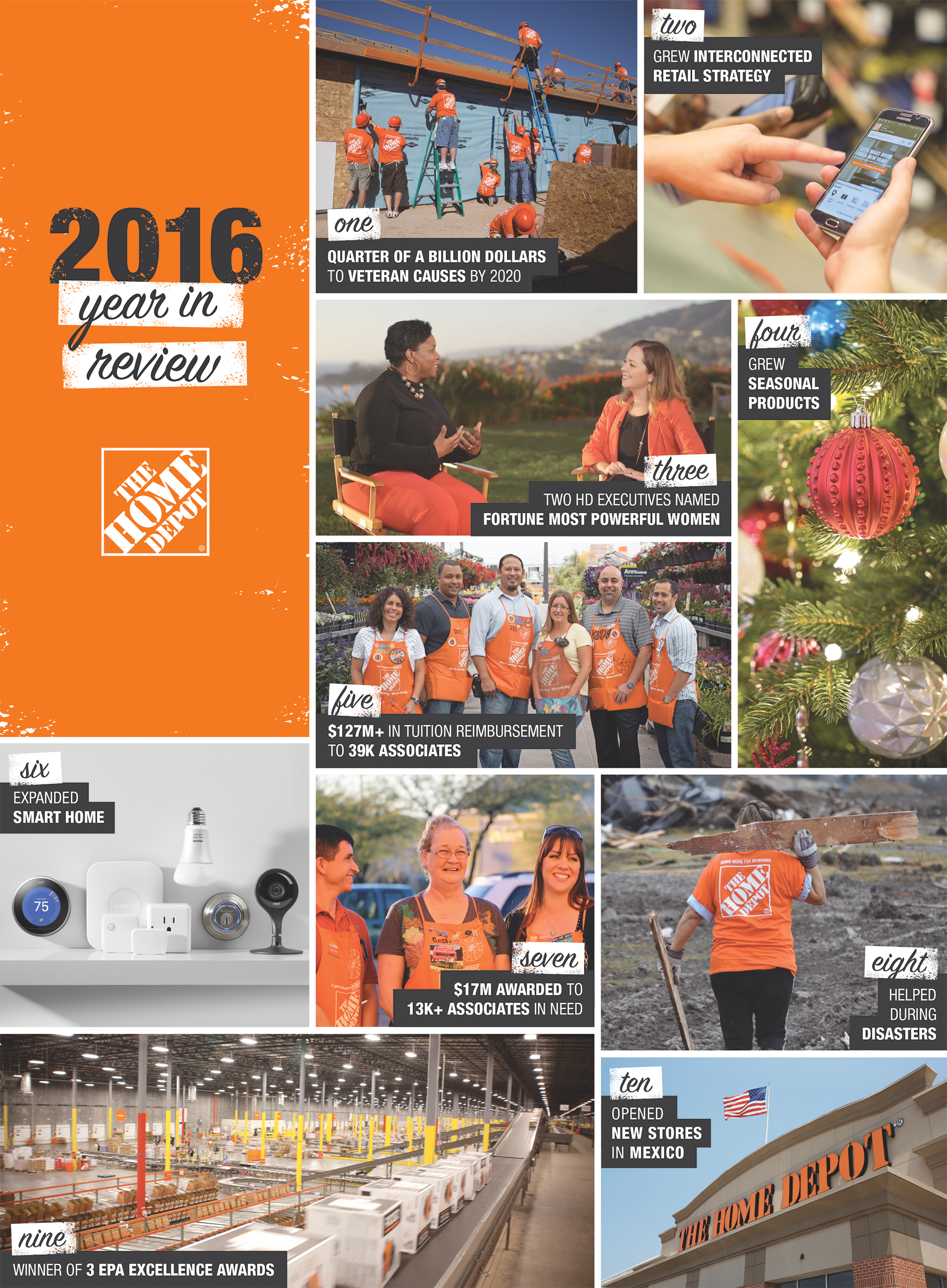 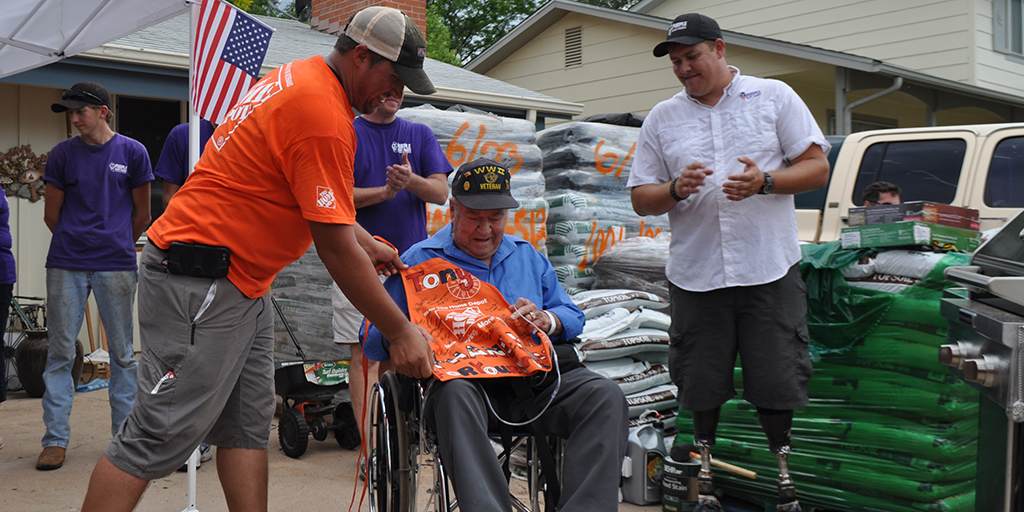 2. Grew our interconnected retail strategy and ranked #1 in L2’s Digital IQ Index study.
The Home Depot has been making investments to improve the customer experience, both in physical locations and in the digital world. In 2016, the company rolled out an updated homedepot.com site and redesigned The Home Depot app, including new features that make it easier for customers to fulfil their orders in-store or at home. In fact, more than 40 percent of online orders are picked up at the store.

This interconnected retail strategy was acknowledged in this year’s L2 Digital IQ Index study, where the company was ranked #1 among big box retailers. Read More 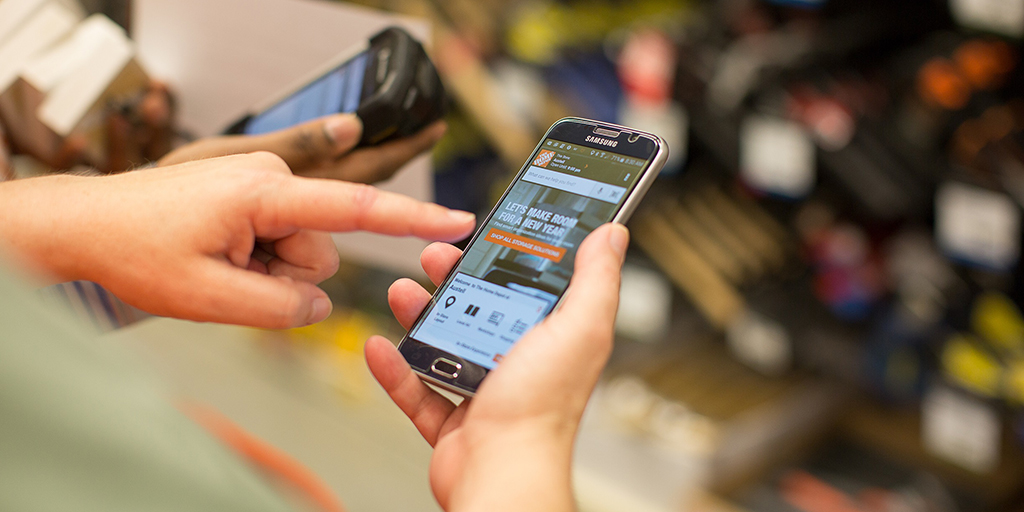 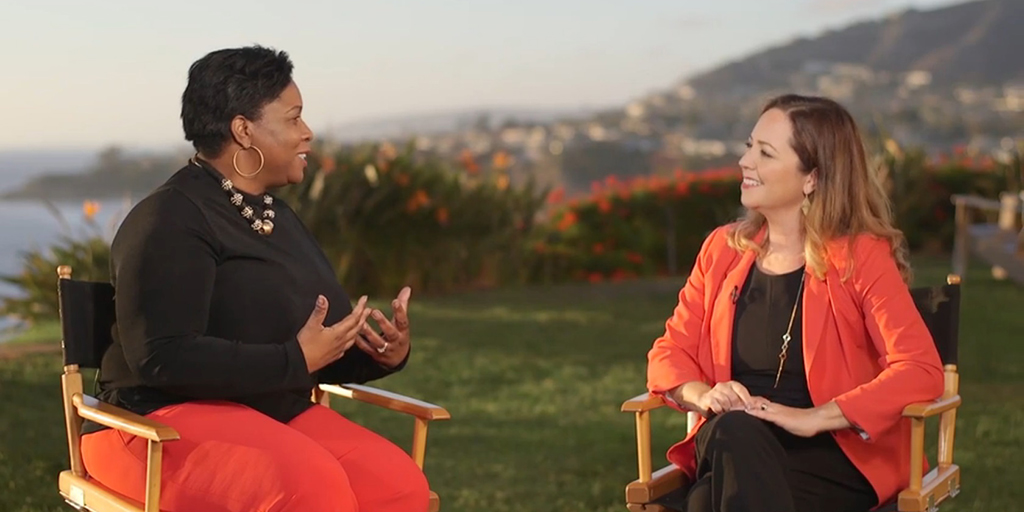 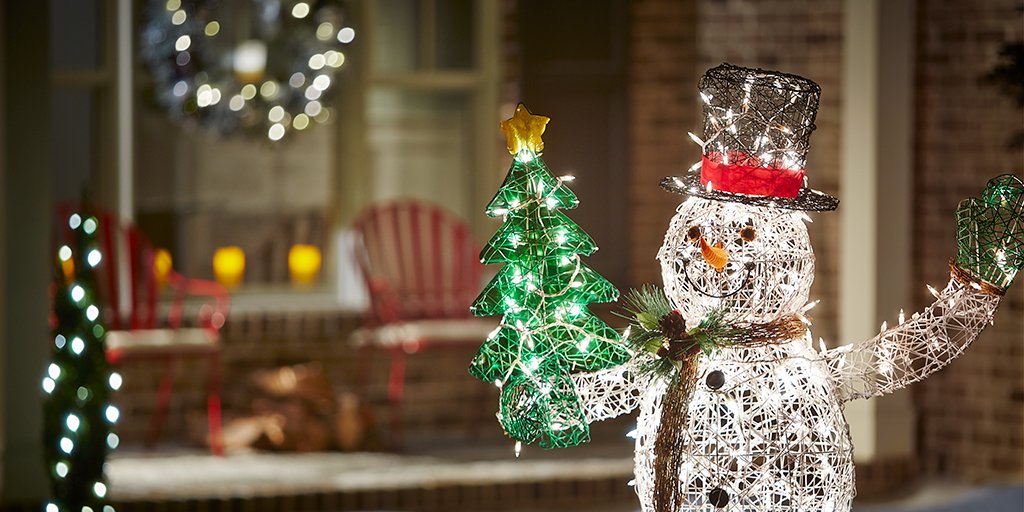 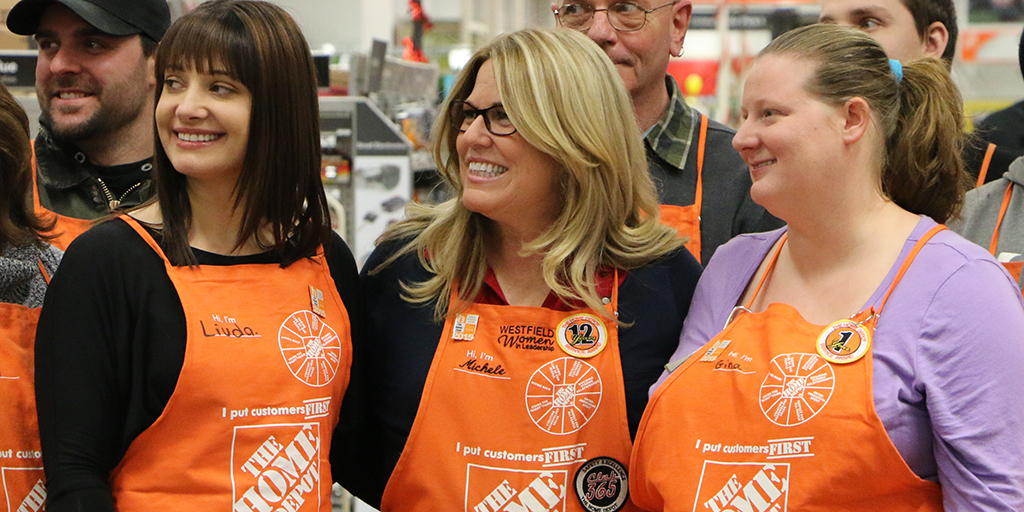 6. Expanded smart home offerings to help customers make their homes work smarter, not harder.
The Home Depot introduced new products and technologies that are making it easier than ever for customers to interact with their homes and make them more comfortable, more efficient and more secure. 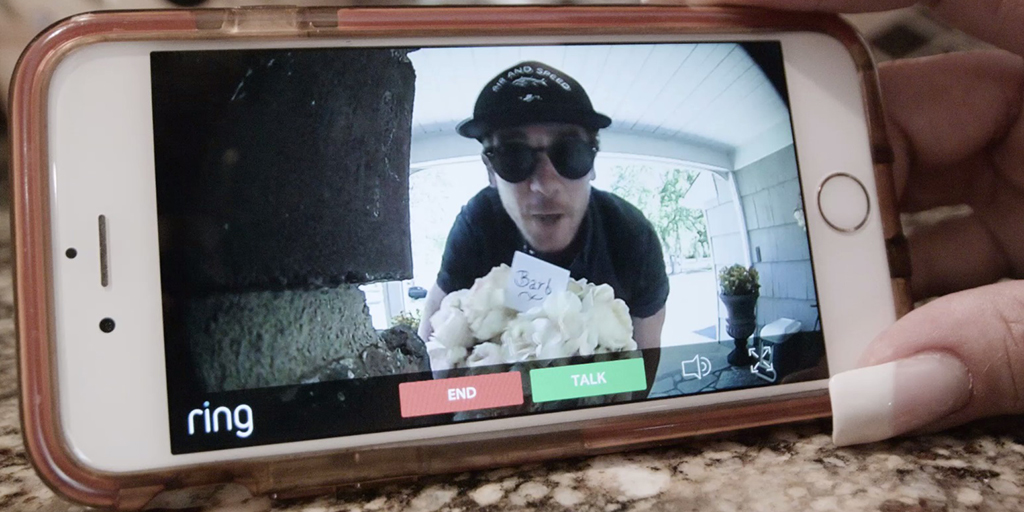 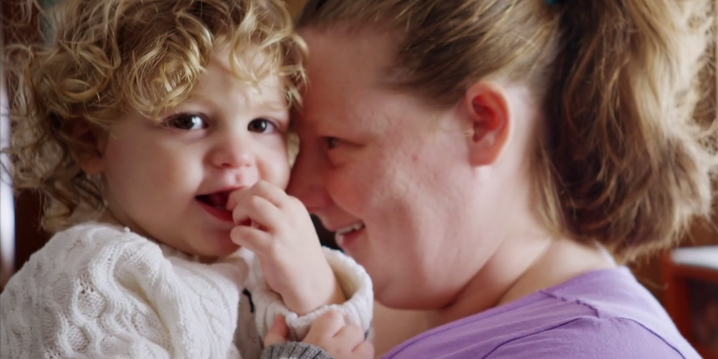 8. Helped our communities in times of disaster.
From devastating tornadoes and hurricanes to historic flooding, 2016 had its fair share of troubling times. In fact, FEMA issued more than 40 disaster declarations in the U.S. throughout the year.

But when big storms do their worst, Team Depot volunteers are at their best – jumping in to support relief efforts in every way they can. The Home Depot Foundation gave $2.6 million to disaster response organizations in 2016, including the American Red Cross, Team Rubicon, and many others. Read More 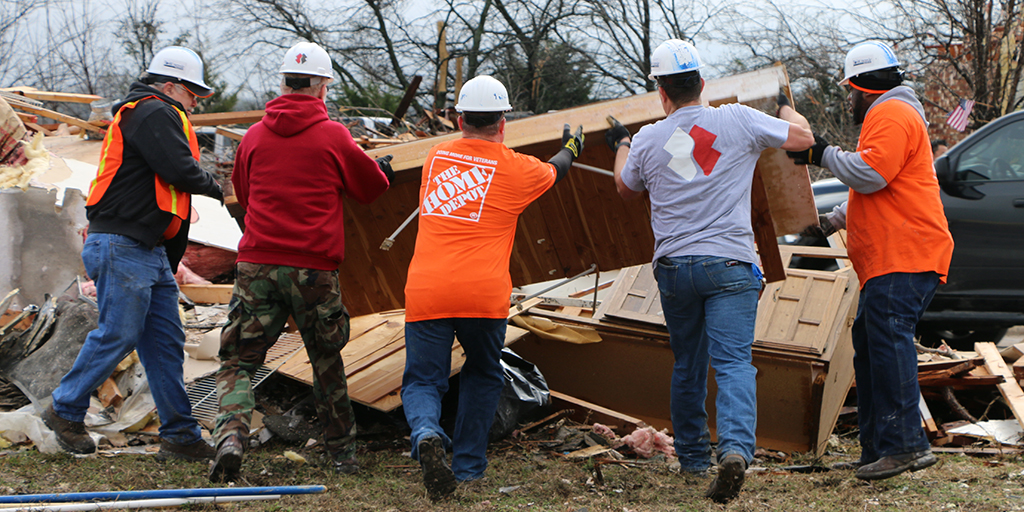 9. Won 3 EPA Excellence Awards
At The Home Depot, we’re committed to building business responsibly. This year, the company was honored with three EPA excellence awards for its achievements in sustainability: ENERGY STAR, SmartWay and WaterSense. 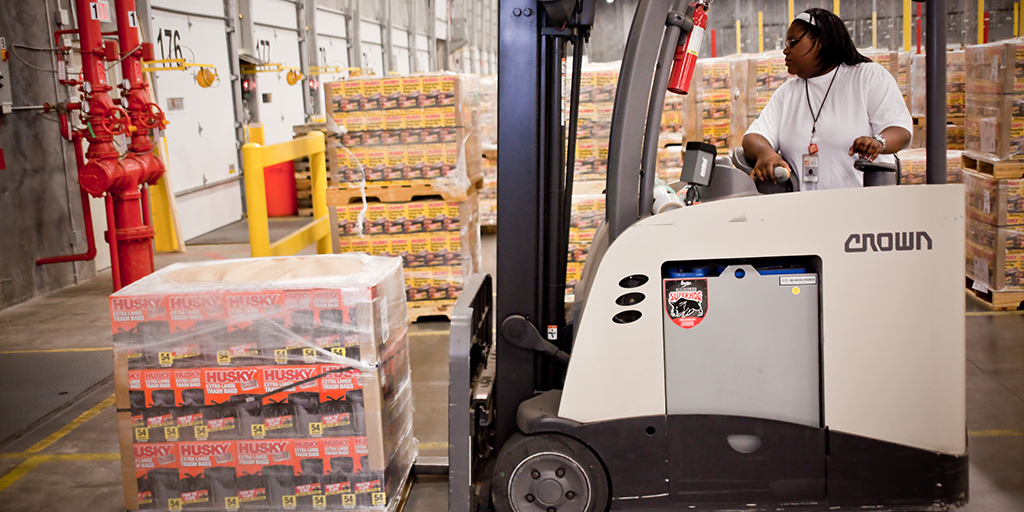 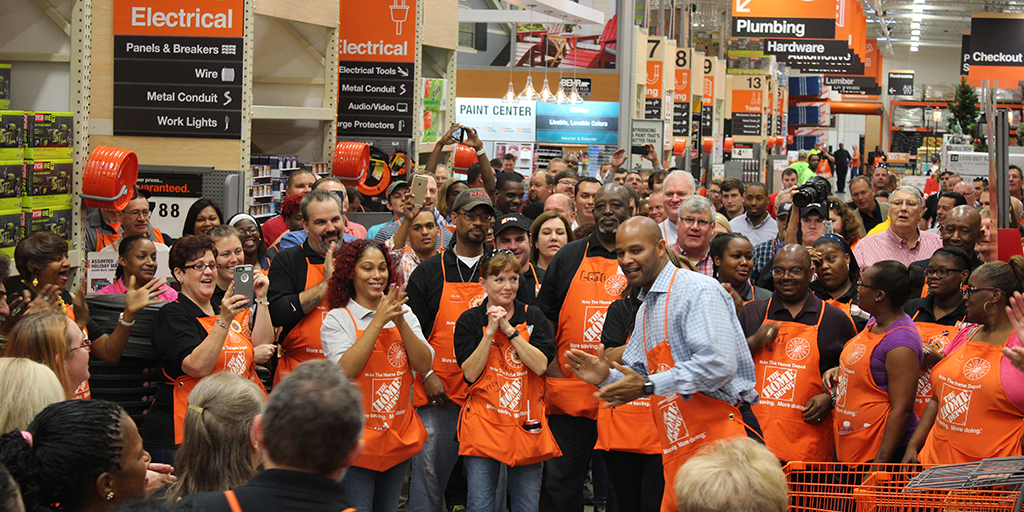