In mid-August, The Home Depot closed its Denham Springs, La., store due to catastrophic flooding. Standing water in the aisles forced the staff to remove all merchandise and shelving, essentially stripping the store down to the concrete. 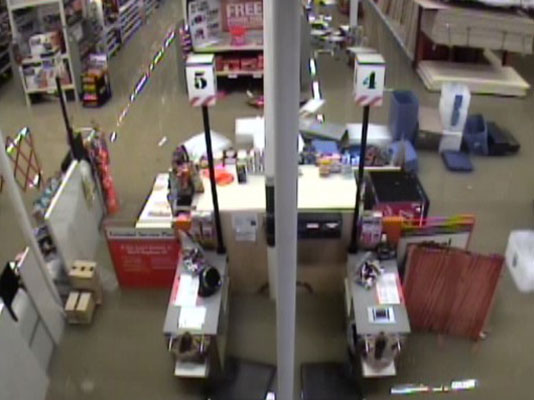 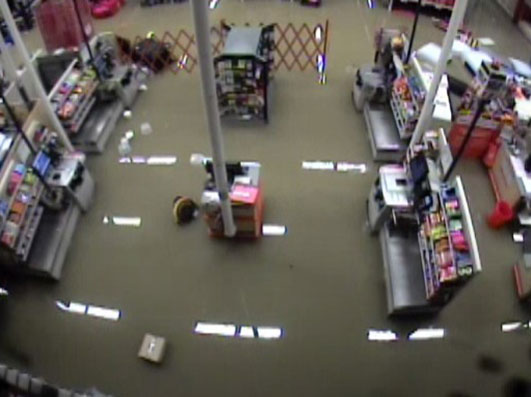 Other local stores, as well as 150 out-of-state associates, stepped in to provide immediate assistance to the local residents. But the company knew that an operational Denham Springs store was crucial to helping its community recover.

“We’re Denham Springs Strong, and just 68 days after the flooding our doors are open again,” Allen announced during the board-cutting ceremony.

Randy Craig, a 30-year electrical associate who opened the store in Denham Springs in 2006, is happy to be back in his home aisles.

“This store is an icon in the community,” Randy said. “I feel like this is where I belong and people in Livingston Parish want to shop here, so they’re relieved that we’re open as they rebuild.”

In August, The Home Depot Foundation announced relief grants totaling $700,000 for disaster assistance in Louisiana and other Gulf communities impacted by the flooding.