Holiday products are prominent during the festive season. However, few items are more popular at The Home Depot than holiday lights. The color of the light bulbs often sparks countless debates.

Despite the debates, clear or white Christmas lights remain the preferred style throughout the country by nearly 20 percent overall.

And yet, multi-colored lights make their presence known in certain regions. 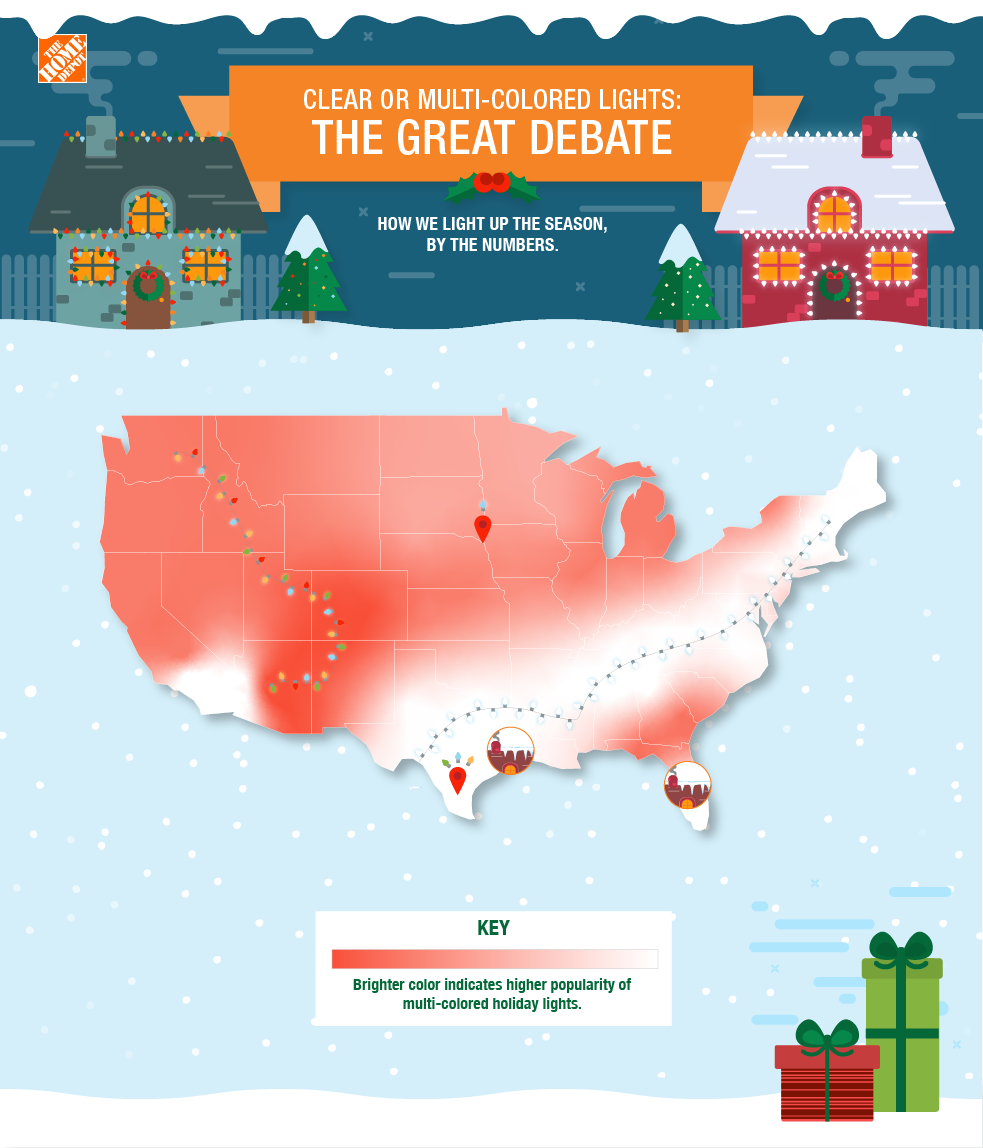 Overall, Texas and the surrounding states buy the most clear lights. In general, their popularity runs along the south and east, tracking up the Appalachian Mountains to New England. In these areas, clear lights make up approximately two-thirds of all lights sold.

Multi-colored lights are most popular west of the Rocky Mountains—spanning from New Mexico up to Washington. In these areas, the color divide is closer to a 50-50 split.

“Icicle” style lights, those hanging from awnings to replicate the look of natural ice formations, are most popular in south Florida. The Gulf area of Texas is close behind, with western regions rounding out the top of the list. Other findings: 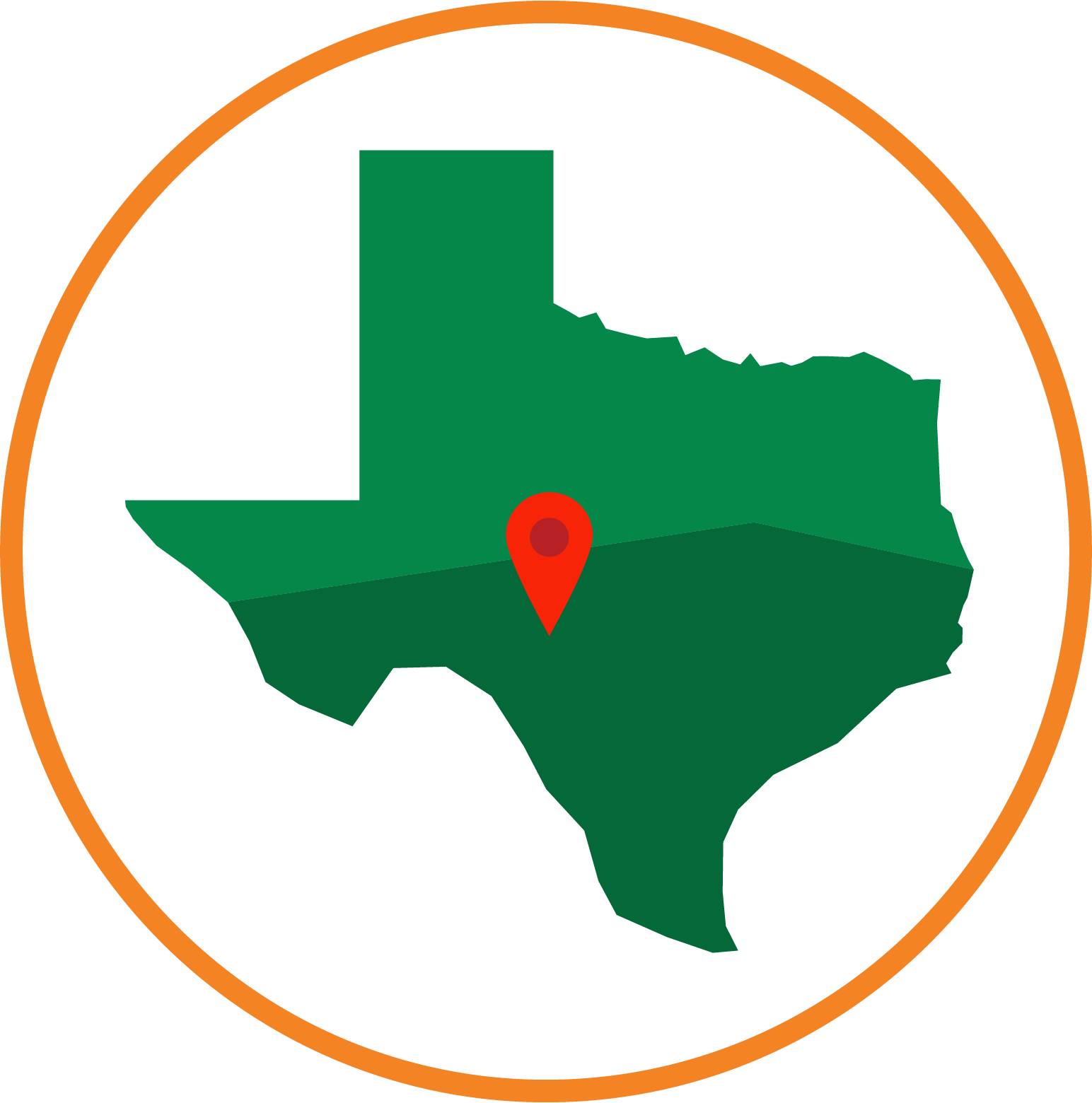 Shoppers in the Gulf region of Texas buy the most lights overall. Surrounding areas in Oklahoma and Arkansas compete for second. 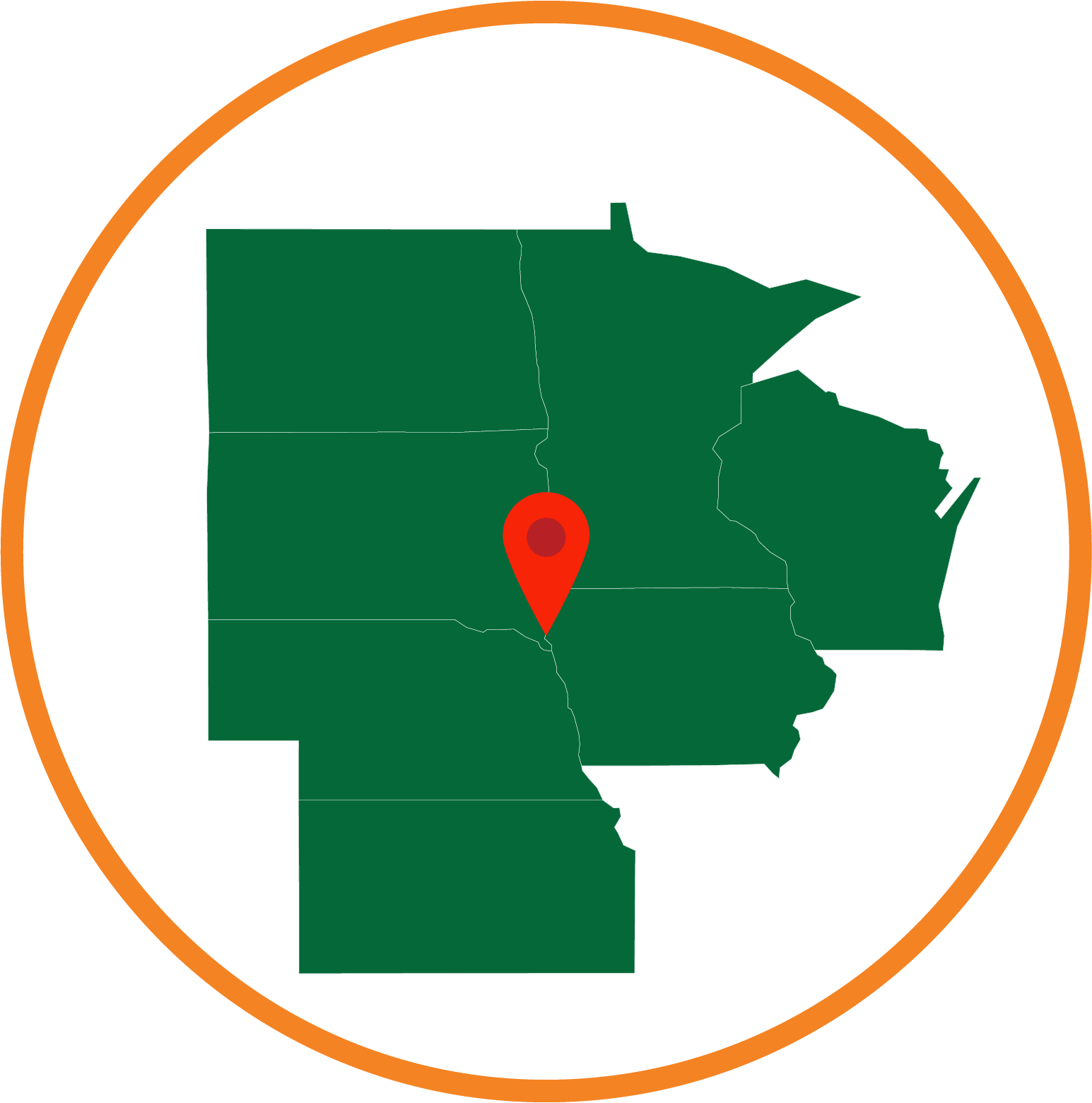 Shoppers in the southwestern states buy nearly double the amount of lights compared to the middle of the country. 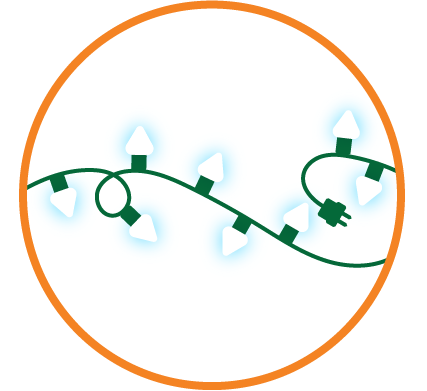 After Texas, shoppers in Louisiana, Mississippi, Alabama, and spanning up to the Northeast prefer clear lights most. 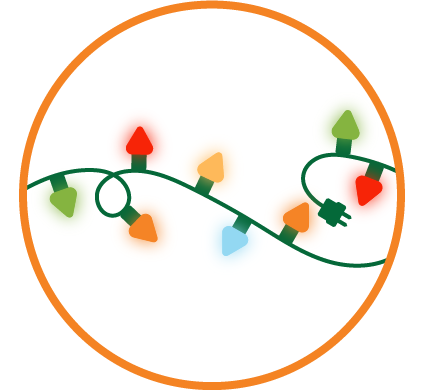 Shoppers from Arizona up to Washington and along with the northern plains states buy multi-colored lights at the highest rates. 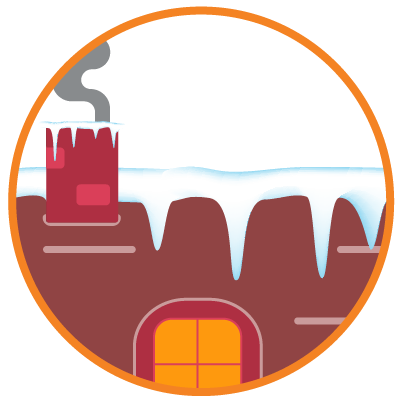 Icicle lights are most popular with shoppers near the Gulf of Mexico and South Florida.

Tools and Timing: Two Secrets to This Couple’s Easy Move

Tools and Timing: Two Secrets to This Couple’s Easy Move