ALL IN THE HOME DEPOT FAMILY

Meet the Arnots, an orange-blooded family who chose to build their careers together at The Home Depot.

The Arnots are so Home Depot-centric that at least 50 guests at a recent family wedding had worn an orange apron at some point in their careers. Not long ago, three generations of the family all worked for The Home Depot at the same time.

The family’s Home Depot connection started with Mary Thiel, who was an associate during the company’s early days. But the one who really launched a lasting Home Depot lineage is Doug Arnot — the first link in a chain that at one time included 13 family members.

Today, Doug works with the Pro division, but his Home Depot career started in 1980 at a store in Marietta, Ga. He was 17 and a junior in high school when his Aunt Mary suggested he try for a job at the fledgling home improvement retailer.

Doug’s Home Depot career took him from lot associate to store manager to his current position as a Pro account representative. He worked in Florida, Connecticut, New York, Pennsylvania and North Carolina before returning to Georgia. As he grew with the company, he began to tell family members about the culture and the benefits. He encouraged them to join him at The Home Depot, and they did.

When Doug adds up the years of service of family members currently working for The Home Depot, the sum is 126 years. When he broadens the mathematics to include family members who once were associates, the total climbs to more than 150 years. 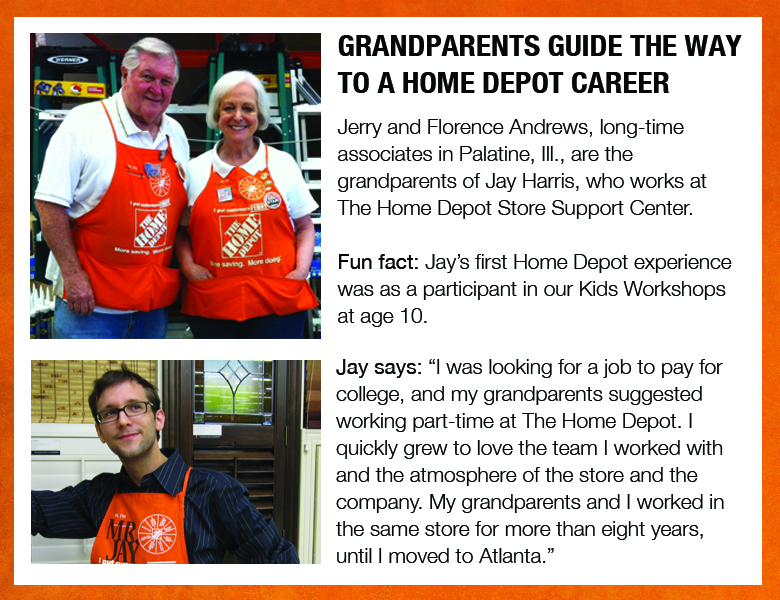 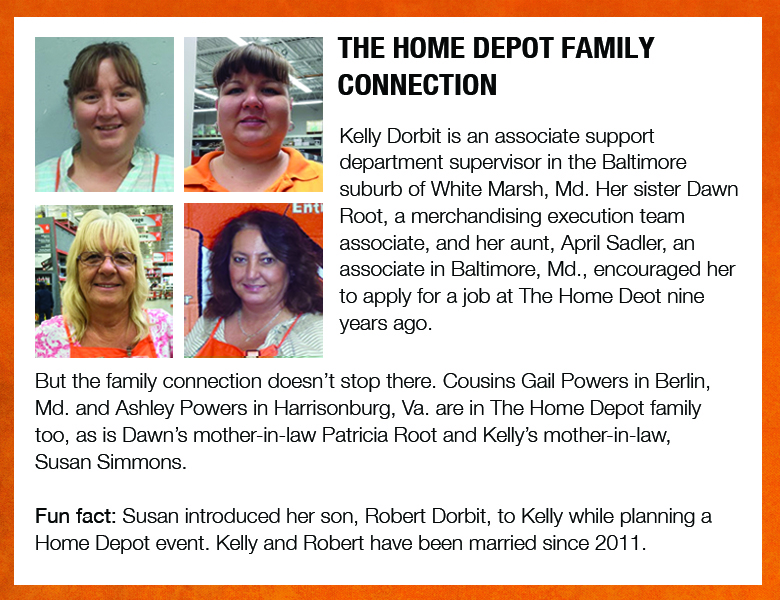 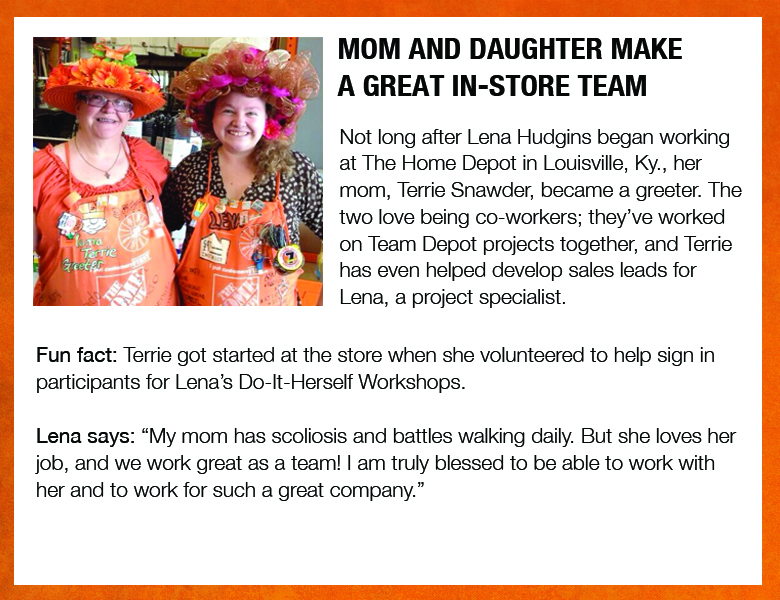 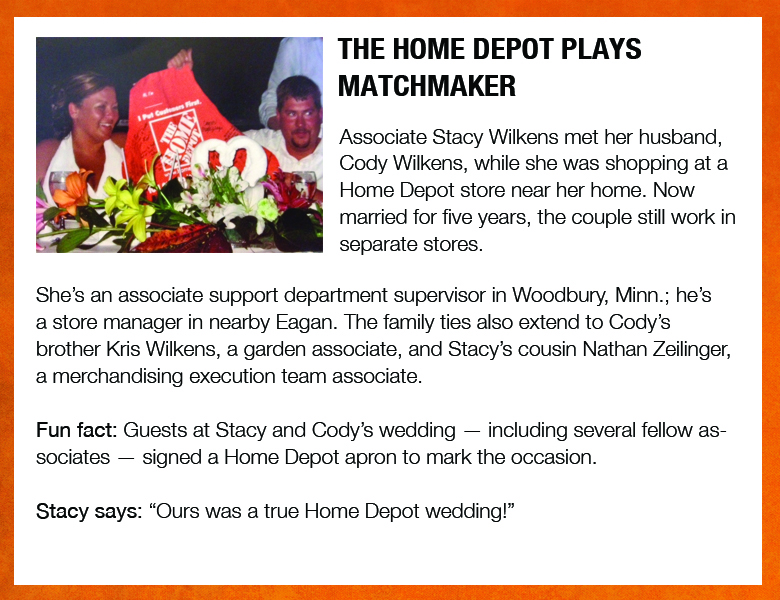 The Home Depot Announces Business Updates in Response to COVID-19

The Home Depot Announces Business Updates in Response to COVID-19