The Home Depot today announced that it has named John Deaton executive vice president of Supply Chain and Product Development, effective November 1, 2021. He replaces Mark Holifield, who has accepted a role as CEO of a U.S.-based last-mile delivery firm after 15 years with the company.

Deaton, a 14-year veteran of the company, brings a wealth of experience after serving in several company leadership roles in supply chain, product development, and most recently in retail operations.

Deaton has been an instrumental leader in the supply chain transformation throughout his tenure with the company. He began his career with The Home Depot in 2007 as vice president of supply chain development where he led the rollout of 19 Rapid Deployment Centers (RDCs) to modernize the company’s store replenishment operations.

In 2011, he was promoted to senior vice president of brand and product development. In this role, he led the transformation of The Home Depot’s private brands portfolio, including the launch of HDX and the relaunch of Husky, both of which have grown to be iconic multi-billion-dollar brands.

John was named senior vice president of supply chain in 2017, leading major aspects of the company’s supply chain operations including transportation, distribution and inventory management. Among his many other contributions in this role, he oversaw the mechanization of the company’s RDCs. He took on the role of senior vice president of Retail Operations earlier this year, further expanding his experience across the company.

Prior to joining The Home Depot, Deaton served eight years at Office Depot in several officer-level positions in supply chain, operations, business development and marketing. Prior to that, he worked in management consulting at Ernst & Young.

“We’re incredibly fortunate to have such a strong bench of talented leaders like John, who has delivered outstanding results with every challenge he’s taken on over the past 14 years at The Home Depot,” said Craig Menear, chairman and CEO. “And we are truly excited for Mark as he takes on his next career challenge. On behalf of the entire company, I want to thank him for his enormous contributions over the past 15 years, including developing great leaders like John.” 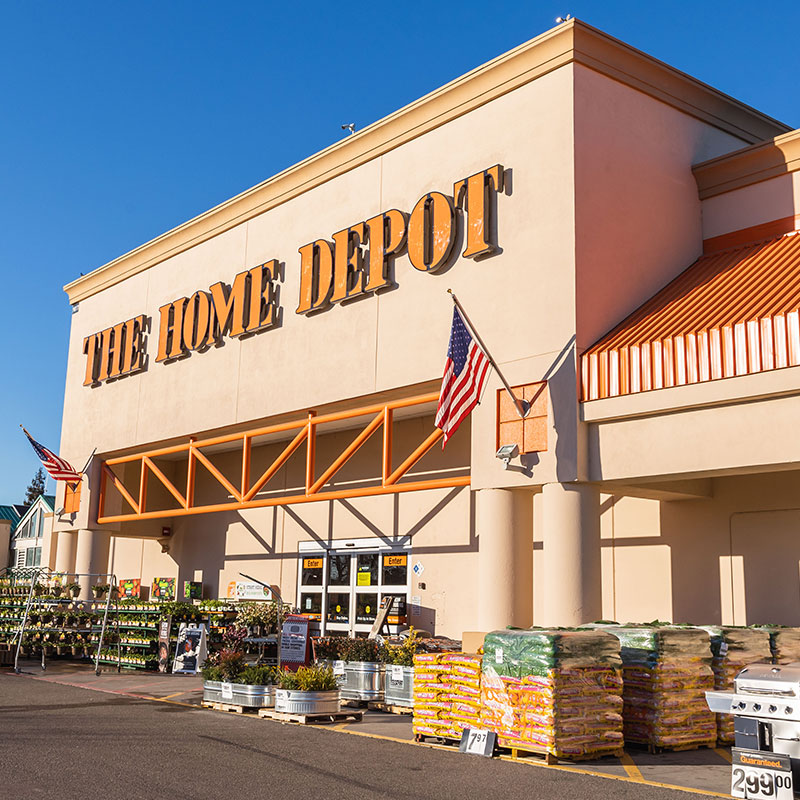 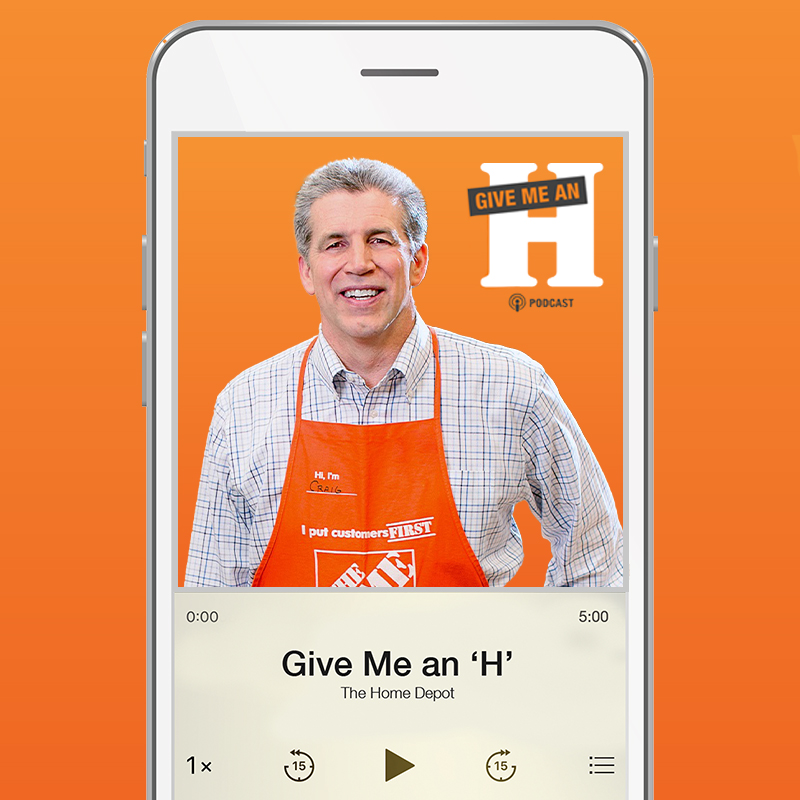 Leadership
Give Me an H: Chairman and CEO Craig Menear’s Passion for Retail Starts with Winning the Customer 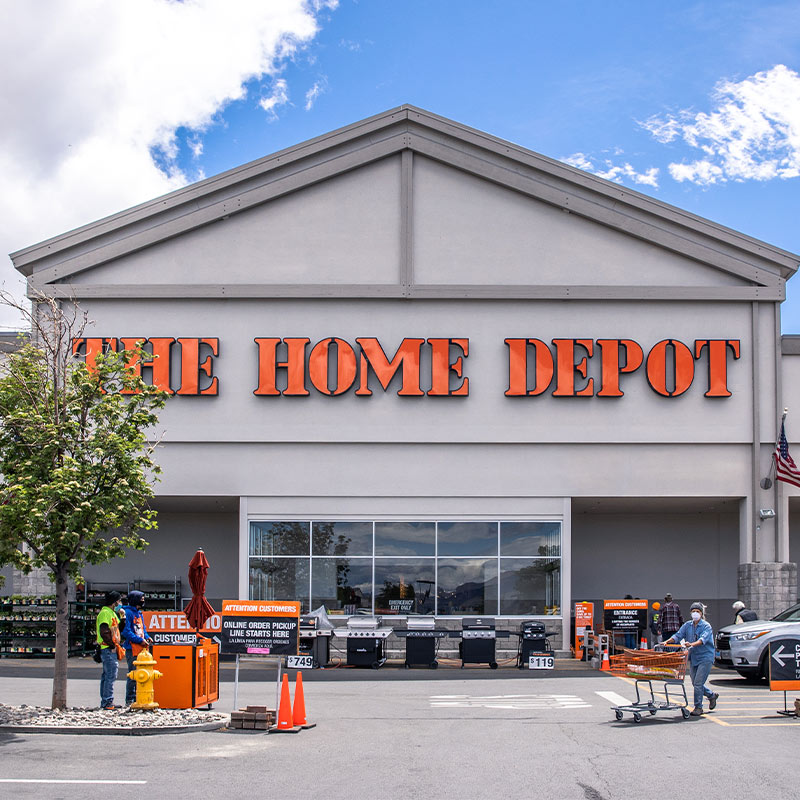 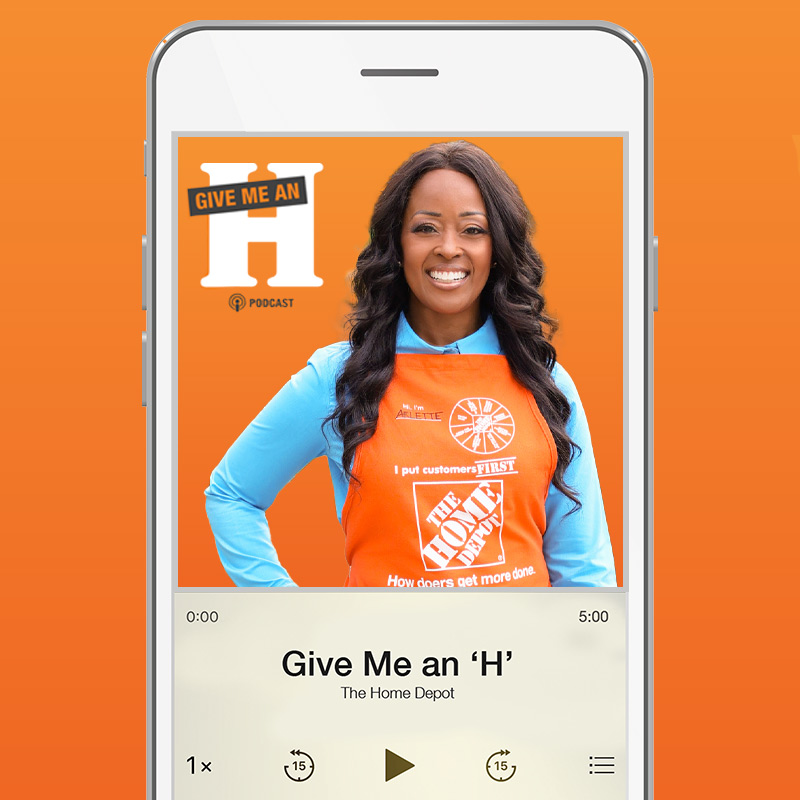