“When it comes time to start putting it together, it’s like a puzzle with 1,000 pieces, but without the picture on the cover of the box. You don’t really know what it’s going to look like until you get in there and start.”

Paige Smith, an associate on the Merchandising Execution Team at The Home Depot in Birmingham, Alabama, never intended to become a touring costume artist. But when she unexpectedly found herself at Dragon Con with her son, she was mesmerized by the dozens of original characters brought to life by carefully crafted costumes. Soon after, Paige started piecing her own characters together with a selection of discarded items.

Watch as Paige explains how her hobby has turned into her ticket to cities across North America: 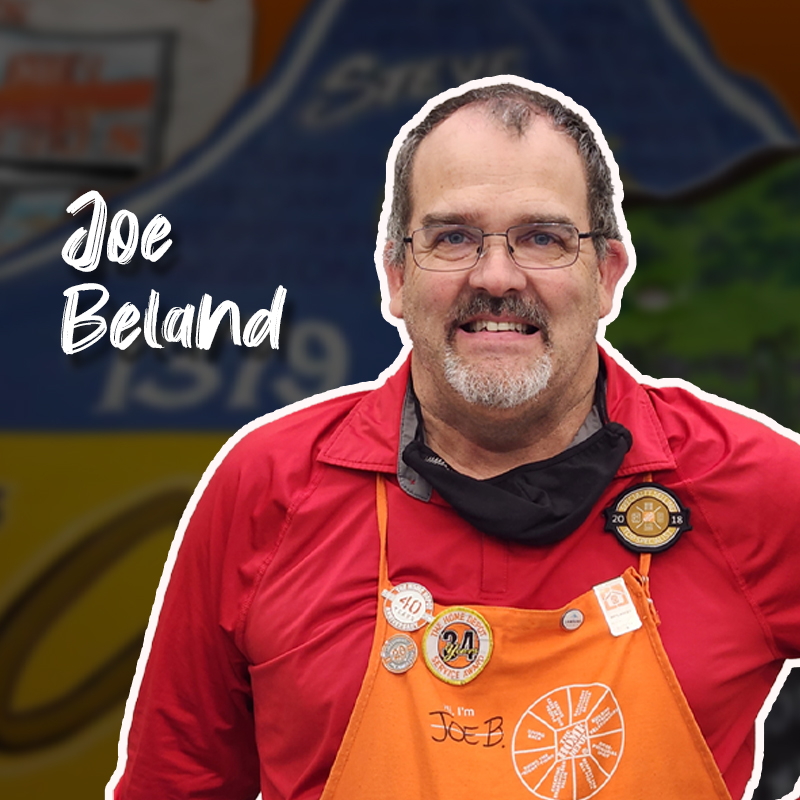 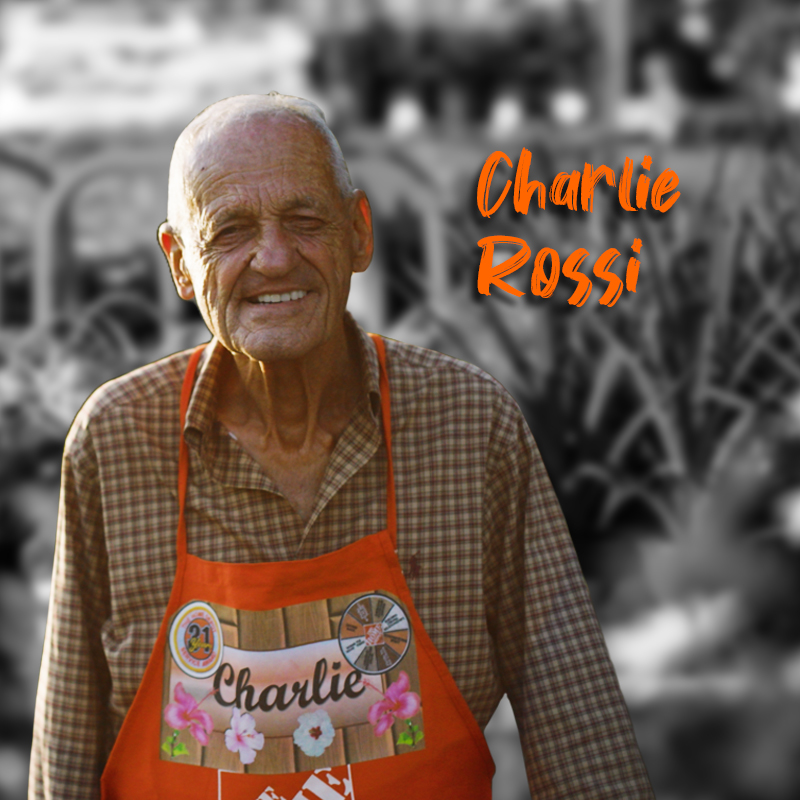 Culture
Behind the Apron: Cultivating Great Customer Service Through the Garden Center 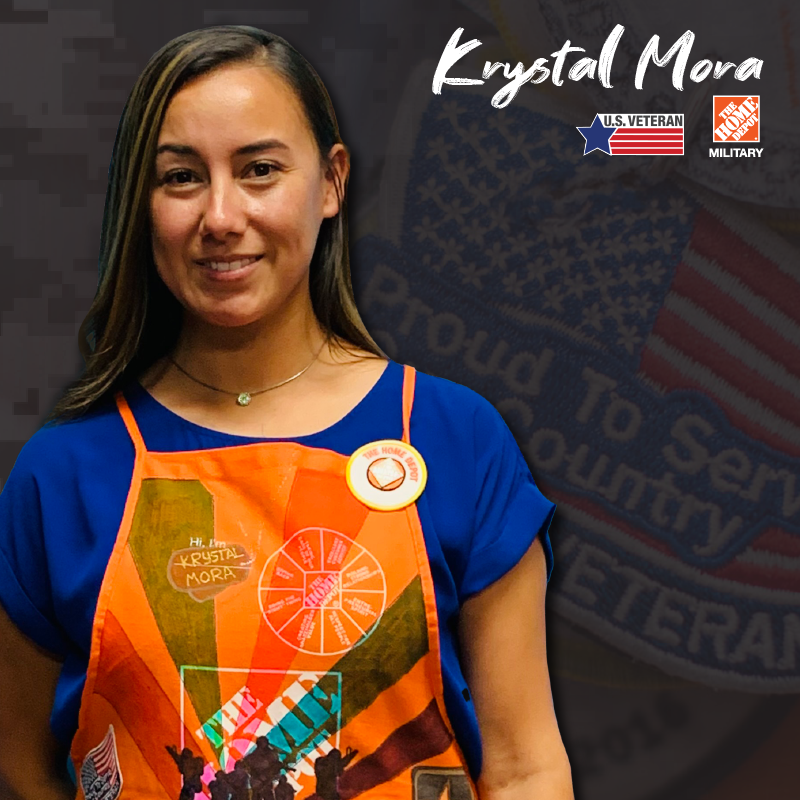