Following in the footsteps of many family members, including his father who served in the U.S. Navy during World War II, Pete Capel joined the Marine Corps in 1983. He served seven years maintaining and repairing radar systems, promoting to the rank of sergeant. Pete was proud to be awarded the Navy Achievement Medal twice, an award that recognizes outstanding achievement or meritorious service and is recognized across all military branches.

After Pete left the Marine Corps in 1990, he began to think about what was next in his life. That’s when his story with The Home Depot started in the most unlikely of ways.

Pete was getting his hair cut when Bernie Marcus and Arthur Blank, Home Depot co-founders, appeared on TV. As they were talking about how the company got started, Pete looked up and saw that there was a Home Depot store across the street. After his appointment ended, Pete walked over and immediately applied for a job.

Pete was originally employed as a store sales associate in the electrical department. Since then, he’s held positions of increasing responsibility over his 30-year career. Today, he’s the vice president of field merchandising for the northern, southern and western divisions.

As a leader in a fast-paced environment, Pete draws on his experience in the Marine Corps to guide his leadership style. “The Marine Corps taught me discipline and the ability to remain calm in very stressful situations,” says Pete. “I learned how to make informed, decisive decisions very quickly.”

For Pete, giving back to communities in need is something he’s very passionate about. He currently serves as a board member for The Home Depot Foundation and the Tunnel to Towers Foundation, an organization that honors the life of firefighter Stephen Siller and the sacrifice he made on Sept. 11, 2001.

To learn more about our veteran initiatives, visit HomeDepotFoundation.org. If you’re a veteran looking for career opportunities at Home Depot, visit www.careers.homedepot.com/military. 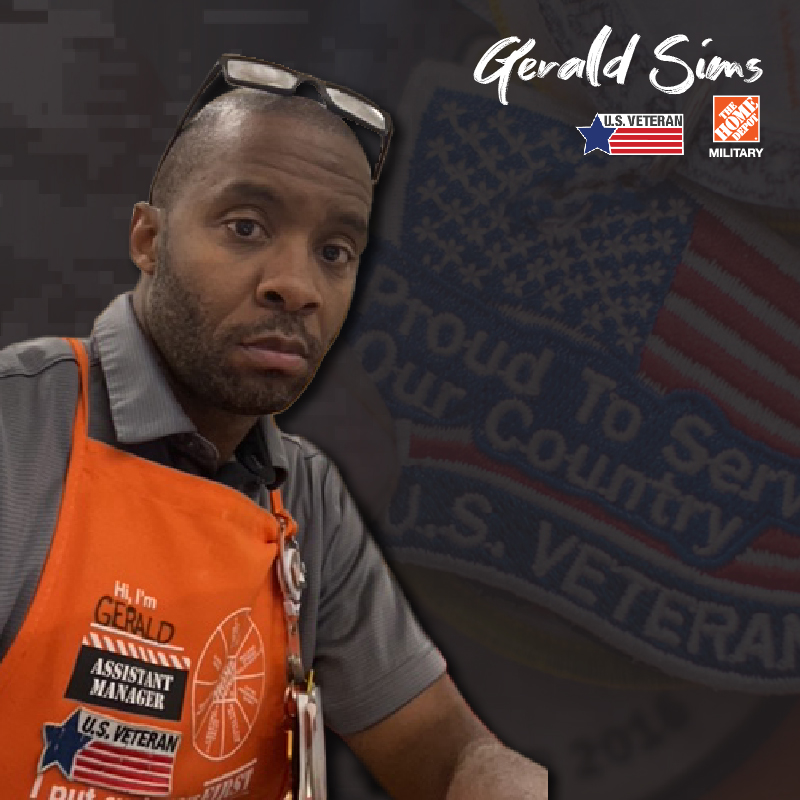 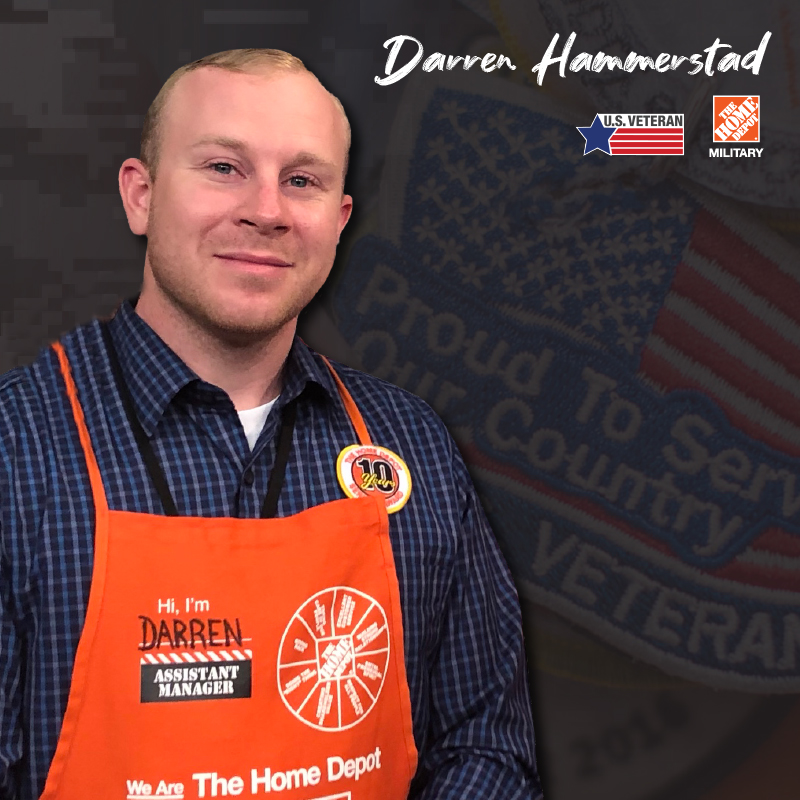 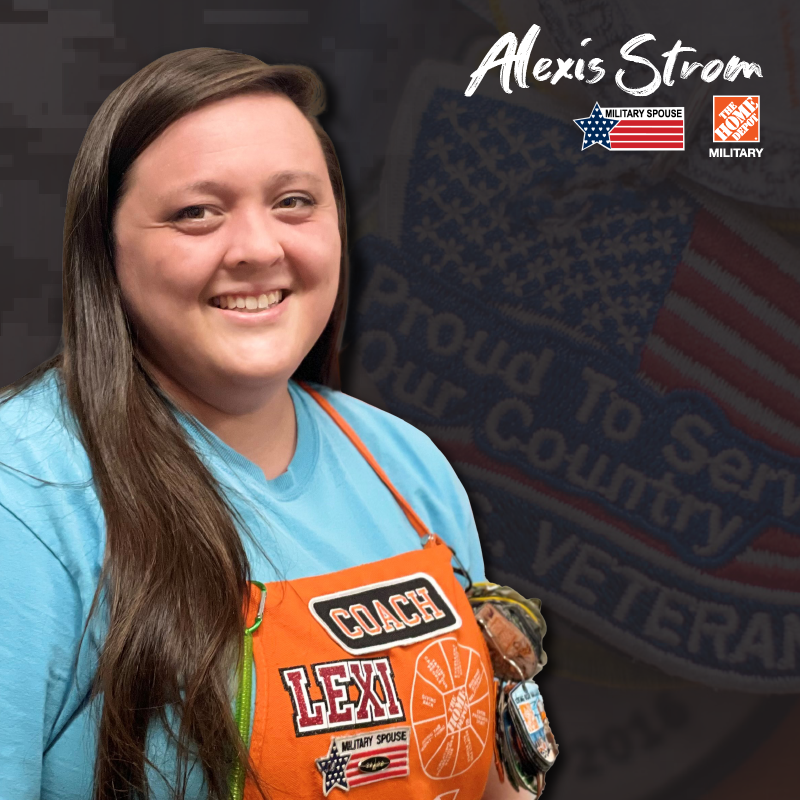 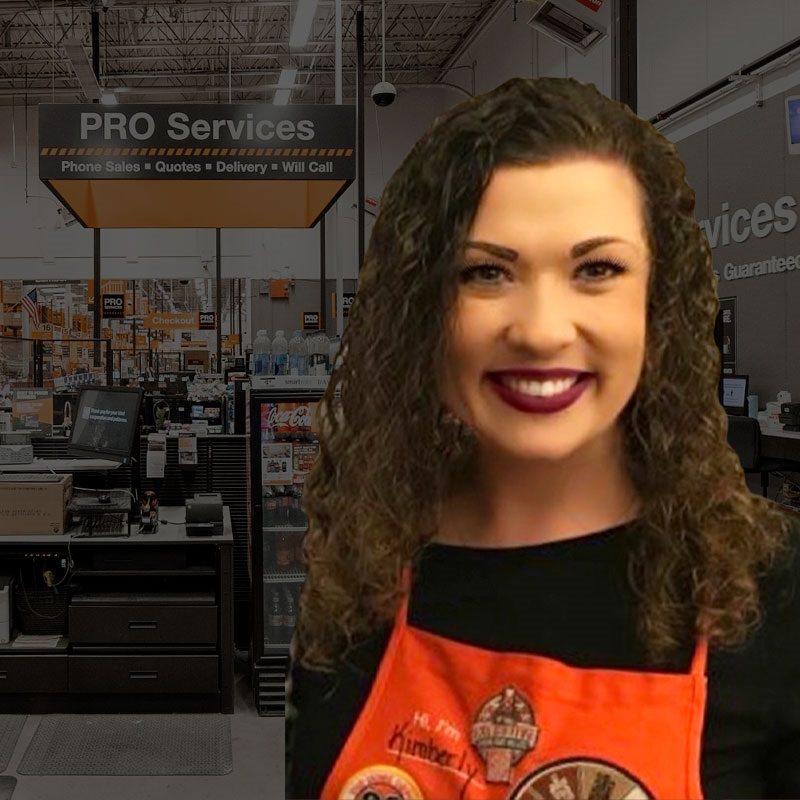 Culture
From Paint to Pro: Kimberly DeJesso Looks Back on 24 Years at The Home Depot