Keoki Souza was born in Maui and raised there and the island of Hawaii. And although these Hawaiian islands are known for their diverse terrain and beautiful beaches, Keoki remembers the struggles he and his family faced growing up.

“My mother worked two to three jobs to provide for my siblings and me,” says Keoki. “Being the eldest, I worked from a young age to help alleviate the pressures on her. With the high cost of living and minimal job opportunities outside of field work and hospitality, most natives take on additional jobs to simply get by.”

Keoki relied on school and sports to keep him grounded and out of trouble during his childhood. “I was fortunate to attend Kamehameha Schools, which provides an outstanding level of education for children of Native Hawaiian descent,” he says. It was there he learned business management, economics and global studies.

Once his time in school came to an end, Keoki struggled to figure out his next step. “Fortunately, I started with The Home Depot early on and was immediately brought ‘under the wing’ of some of my greatest mentors and lifelong friends,” he says. Keoki joined The Home Depot in 2009 and has held various roles, including department supervisor, merchandising assistant store manager and operations assistant store manager. 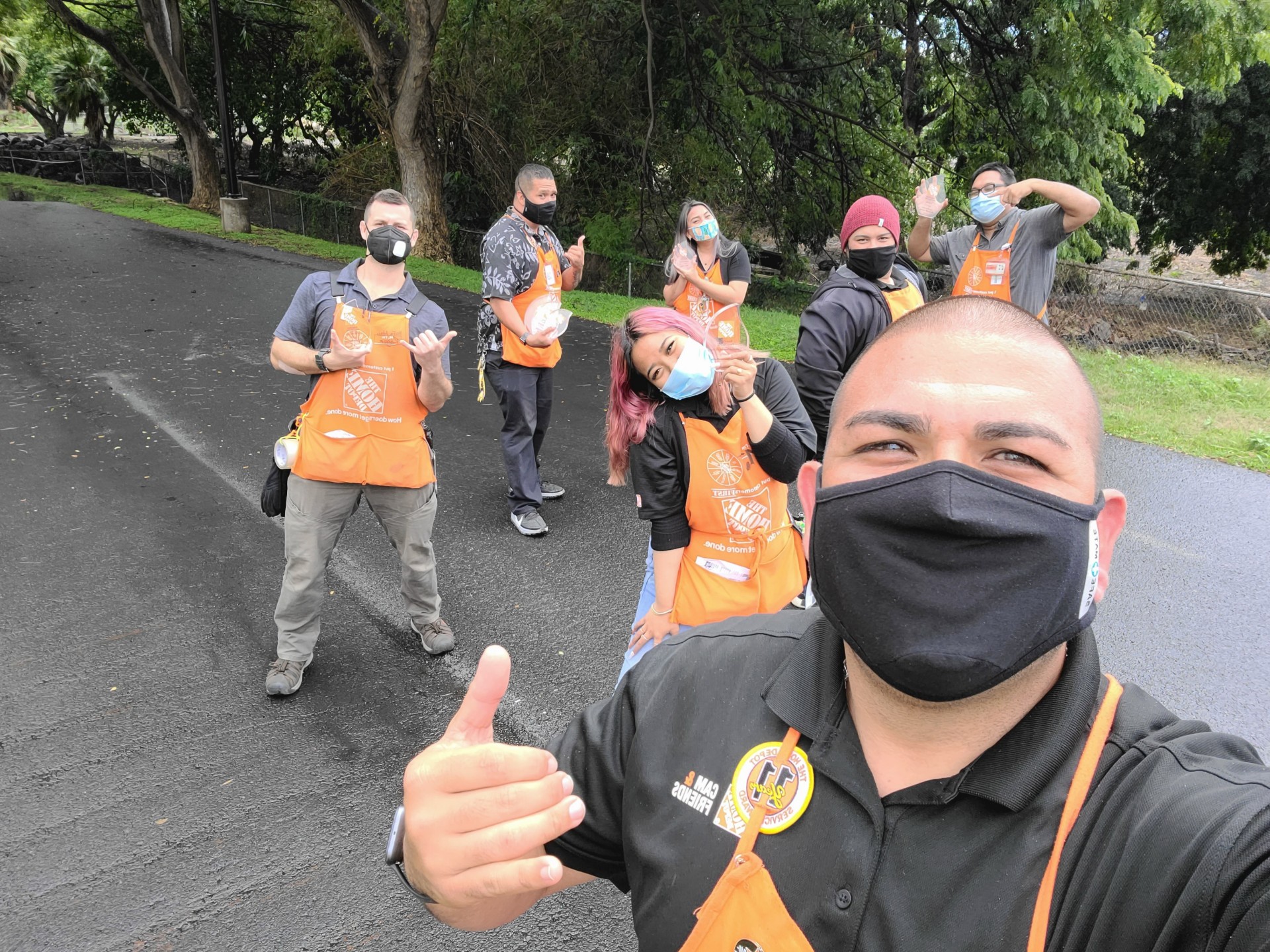 As a store manager in Pearl City, Hawaii, Keoki’s leadership style is one that encourages and motivates people around him. “My most common phrase is ‘do the right thing when no one’s watching’,” says Keoki. “Constantly push yourself to be better than you were yesterday and surround yourself with motivated individuals who share similar values.”

In March 2021, Keoki purchased his first home. He says, “As a result of my career with The Home Depot, I’ve been able to help provide the life my family deserves.” 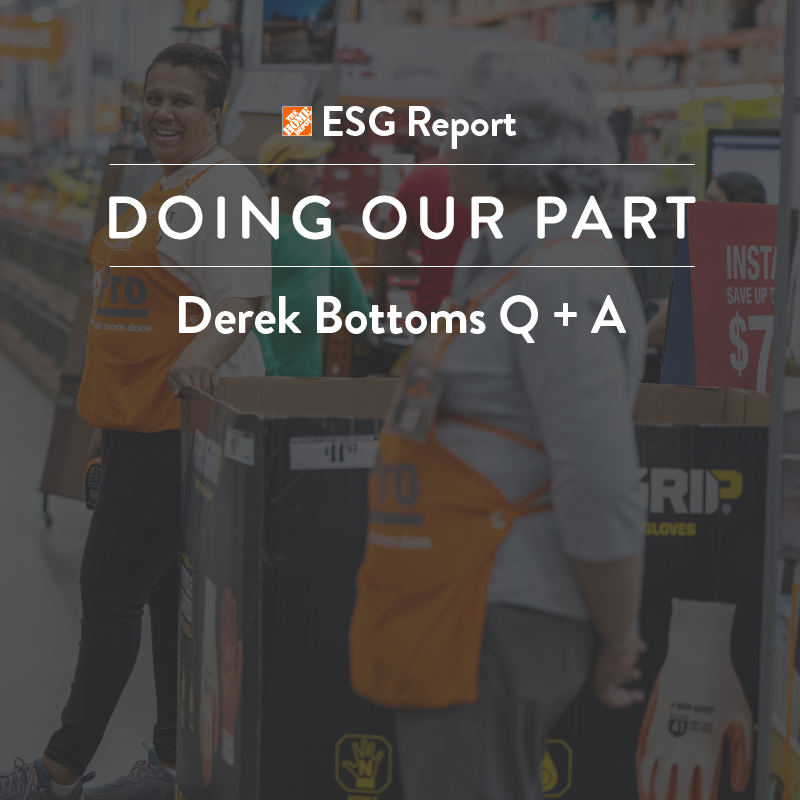 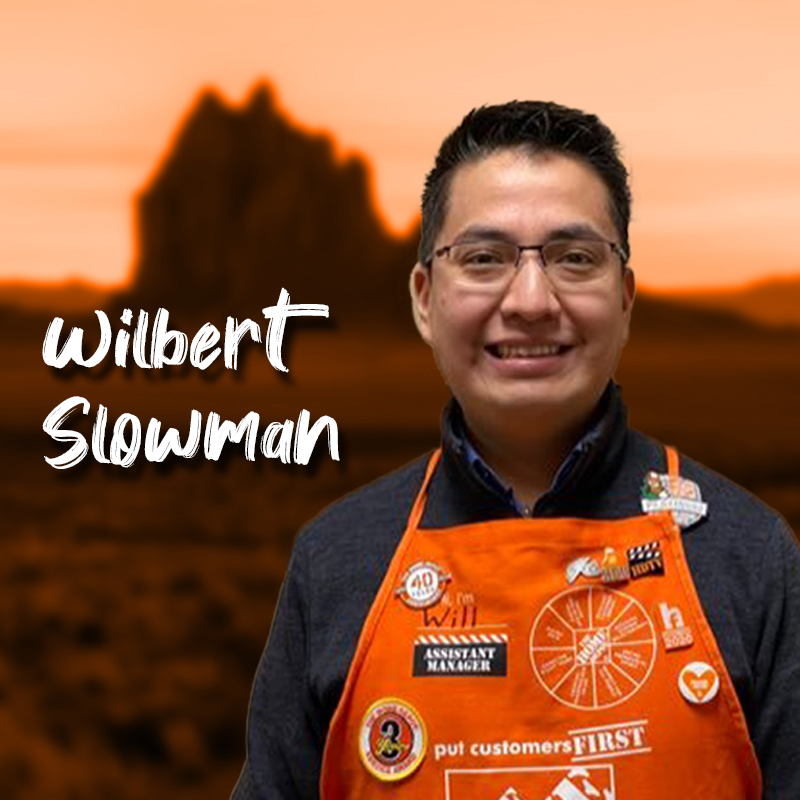 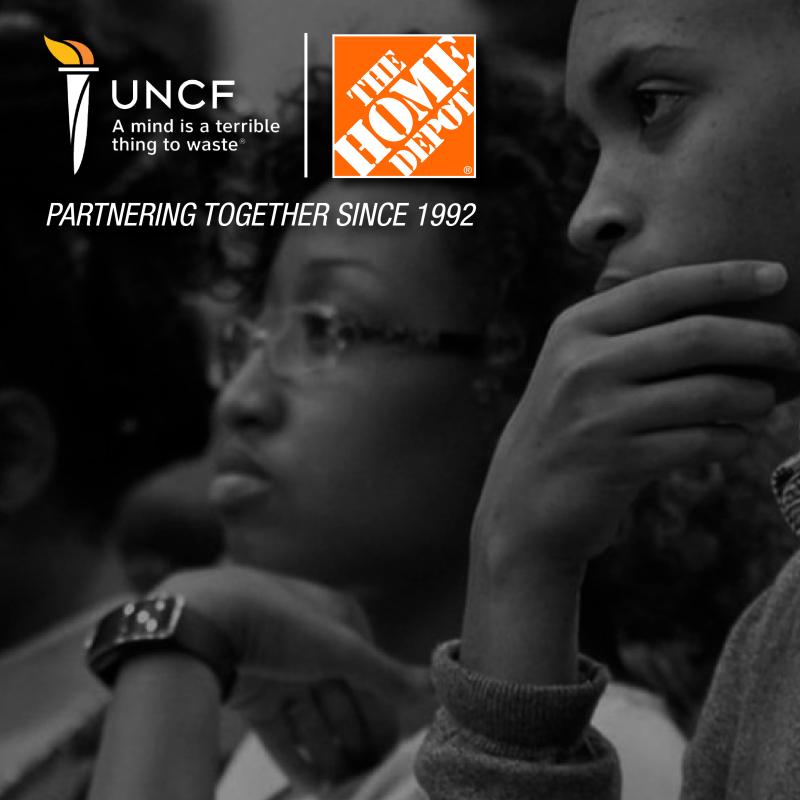 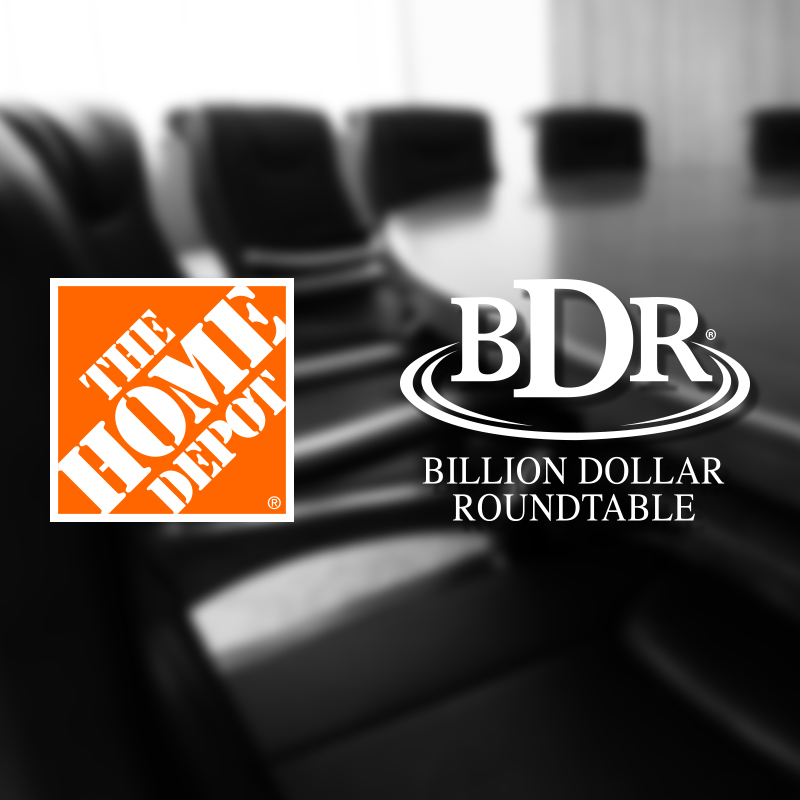