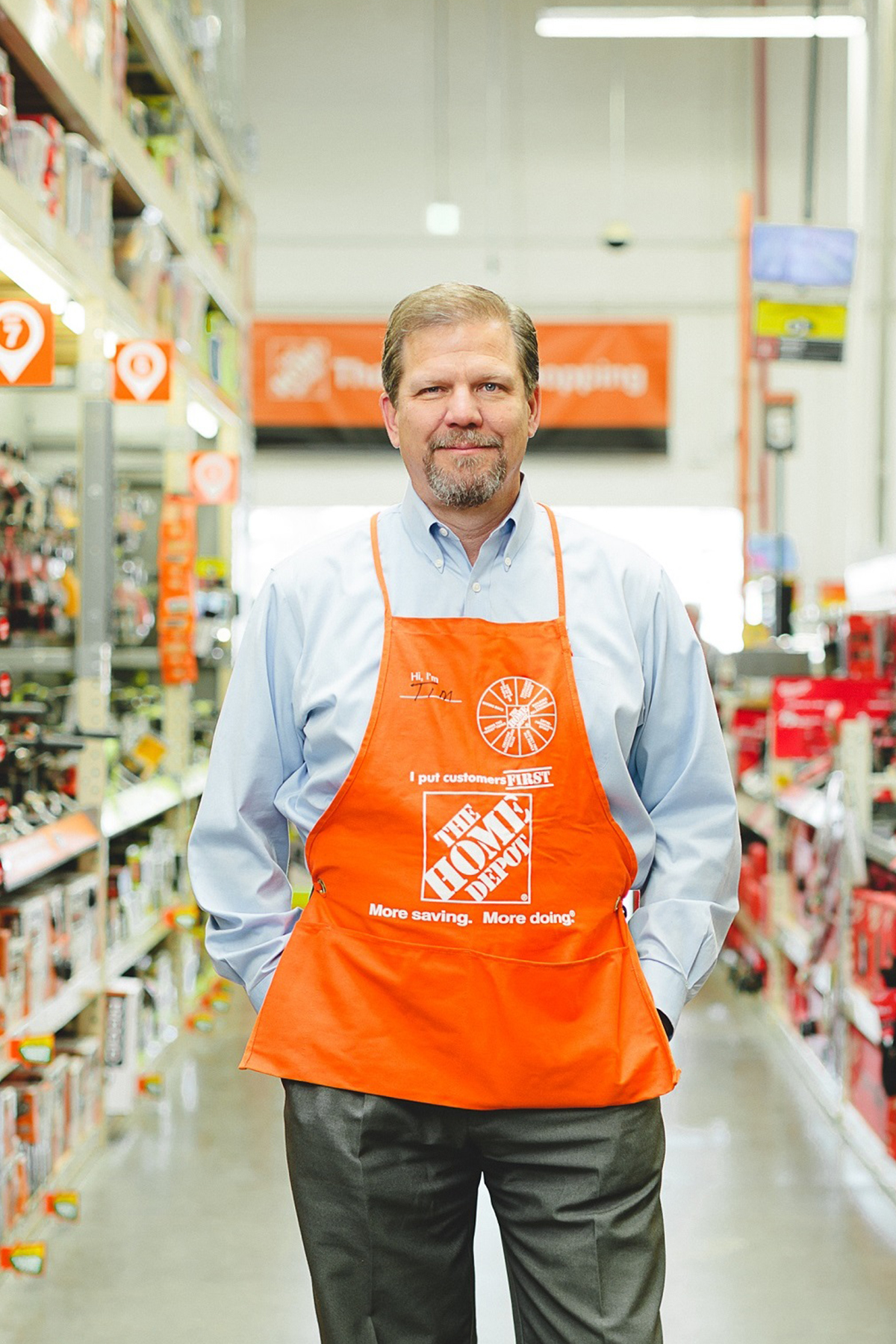 Tim Hourigan leads all aspects of human resource management for The Home Depot. Tim and his leadership team strive to create a best-in-class environment for the more than 400,000 orange-blooded associates who work at the company. Whether in a retail store, distribution center, customer contact center or a store support center, the team’s focus is to reinforce the company’s inverted pyramid leadership model and ensure decisions are taken in line with the core values gifted to us by our founders.

Tim serves on the boards of a number of industry and human resources organizations, including the Board of Trustees of the Home Builders Institute, the Human Capital Advisory Committee of the Atlanta Federal Reserve Board, the Human Resources Policy Association, the Center for Executive Compensation and Center for Executive Succession at the University of South Carolina.

Tim has a bachelor’s degree in accounting from Bellarmine University and is a certified public accountant.

Hear more from Tim in his episode of Give Me an H: