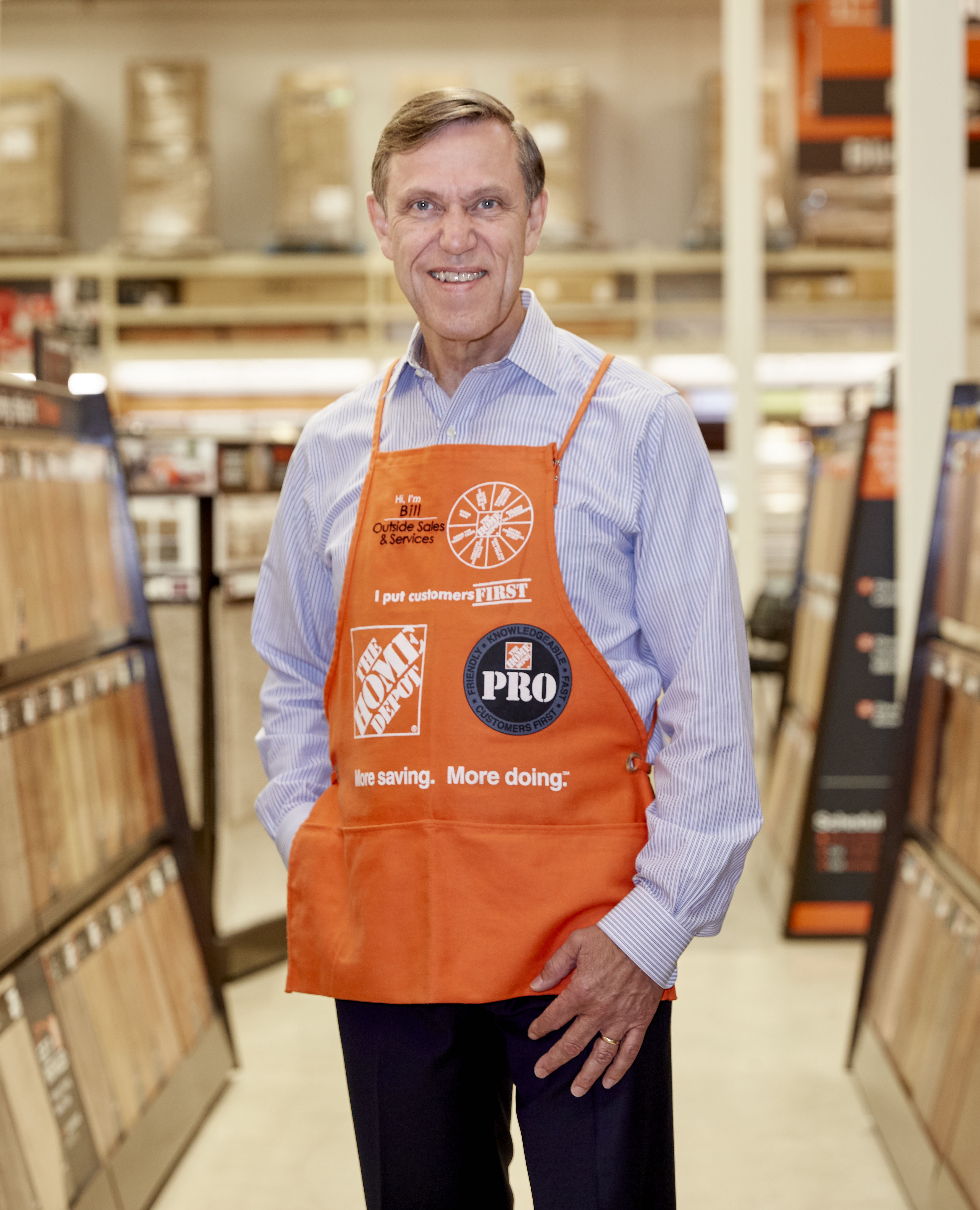 Bill Lennie is executive vice president of Outside Sales & Service at The Home Depot. He is responsible for leading the company’s Pro, MRO and installation businesses.

Previously, Bill served as president of The Home Depot Canada where he was responsible for the sales, merchandising, ecommerce, supply chain, human resources, IT development and operations of 182 stores in Canada. Bill also served as senior vice president of merchandising for the company. He was responsible for global sourcing, proprietary brands, environmental innovation and Your “other” Warehouse, a plumbing distributor owned by The Home Depot. Additionally, he was responsible for retail sales and operations in China and provided strategic direction on products and pricing to the company’s Canadian and Latin American operations.

Before joining The Home Depot, Bill was a divisional merchandise manager for Lowe’s. Prior to that, he spent eight years with Menards in Eau Claire, Wis., as the millwork plant manager for its manufacturing division.